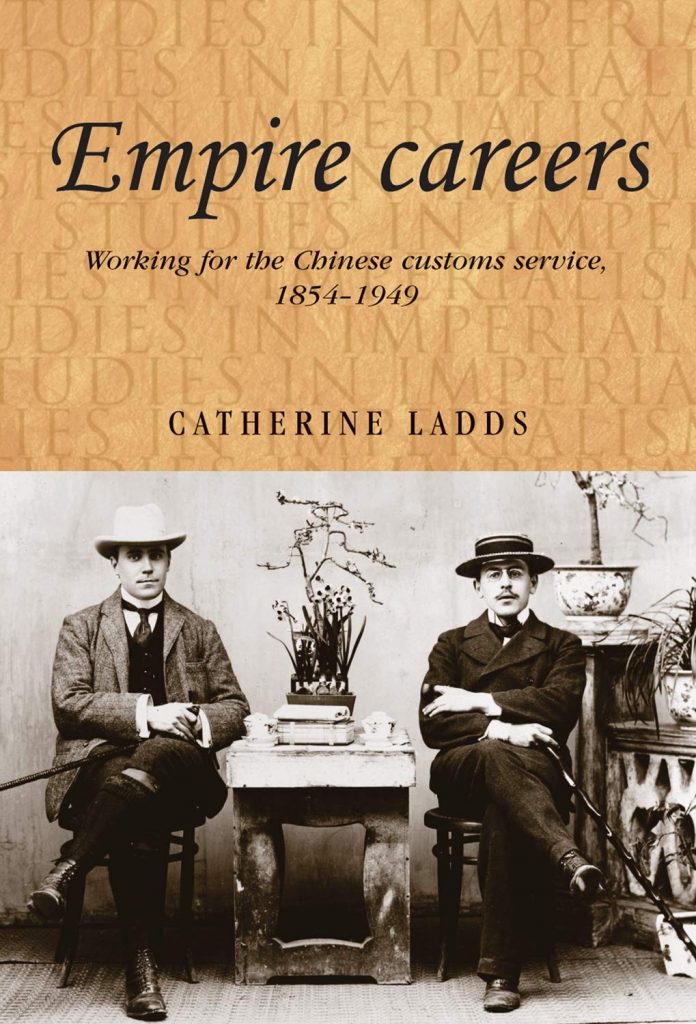 Abstract: The Chinese Customs Service was a central pillar of the foreign presence in China, 1854–1949. Its far-reaching responsibilities included collecting duties on foreign trade, establishing China’s first postal service, participating in international exhibitions, and even diplomacy. This is the first book-length study of the 11,000 expatriates from twenty-three different countries who worked for the Customs, exploring how their lives and careers were shaped by imperial ideologies, networks and structures. In doing so it highlights the vast range of people for whom the empire world spoke of opportunity. In an age of globalisation, the insights that this book provides into the personal and professional ramifications of working overseas are especially valuable. Empire Careers considers the professional triumphs and tribulations of the foreign staff, their social activities, their private and family lives, their physical and mental illnesses, and how all of these factors were influenced by the changing political context in China and abroad. Customs employees worked across the length and breadth of China, from the cosmopolitan commercial hub of Shanghai to isolated lighthouses. They thus formed the most visible face of imperialism in China. Contrary to the common assumption that China was merely an ‘outpost’ of empire, exploration of the Customs’s cosmopolitan personnel encourages us to see East Asia as a place where multiple imperial trajectories converged. This book will be of interest to students and scholars of imperial history and the political history of modern China.

Introduction: the Customs, China and the empire world

The Customs mindset: ethos, ideologies and knowledge about China

‘We want men and not encyclopaedias’: joining the Customs Service1

‘That chaotic and Gilbertian Service’: working life in the Customs