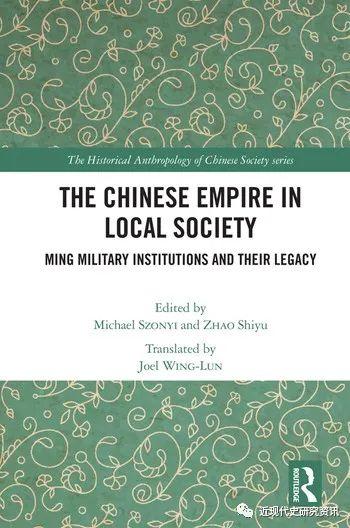 This book explores the Ming dynasty (1368-1644) military, its impact on local society, and its many legacies for Chinese society. It is based on extensive original research by scholars using the methodology of historical anthropology, an approach that has transformed the study of Chinese history by approaching the subject from the bottom up.

Its nine chapters, each based on a different region of China, examine the nature of Ming military institutions and their interaction with local social life over time. Several chapters consider the distinctive role of imperial institutions in frontier areas and how they interacted with and affected non-Han ethnic groups and ethnic identity. Others discuss the long-term legacy of Ming military institutions, especially across the dynastic divide from Ming to Qing (1644-1912) and the implications of this for understanding more fully the nature of the Qing rule. 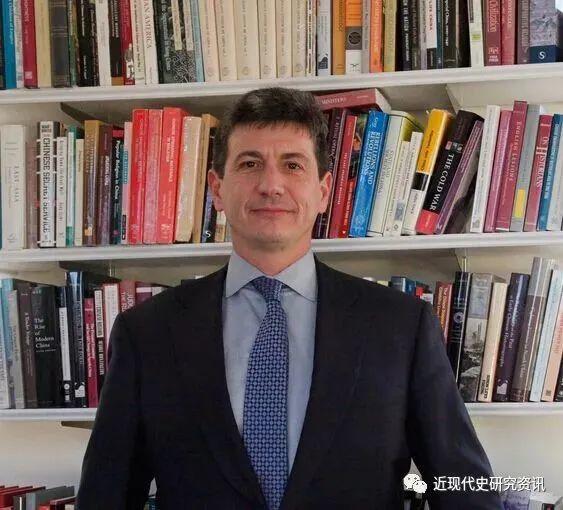 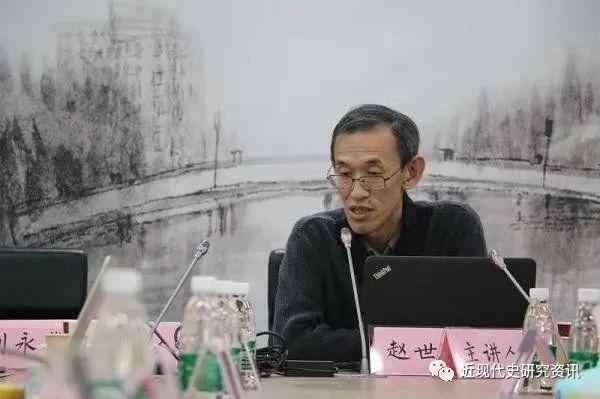 Joel Wing-Lun (translator) is a doctoral student at Harvard University.

The Social Impact of Changing Patterns of Military Recruitment and Logistics in Yongzhou, Hunan

State and Local Society in the Reform of the Garrison System in the Qing Dynasty: A Case Study of Yuzhou Guard

Where are the Western Aborigines?: Ningfan Guard and the Transformation of Local Society in Southwestern Sichuan in Ming and Qing

The “Civilianization” of Military Colonies and the Reorganization of Military Households: Ningxi Battalion and the Reconstruction of Rural Order in South China in the Eighteenth Century

The Tribute Grain System, Military Colony Lands, and Transport Soldier Lineages in Ming and Qing: The Case of Huangzhou and Qizhou Garrisons of Eastern Hubei

I. Ming and Qing reign periods