Demanding and offering tribute is a most common feature in human societies and nothing special to China. In the course of the development of Neolithic and later societies social classes have developed where persons who achieved superior positions first could demand ‘presents’ or tribute from neighboring societies they defeated and then, with the assistance of sturdy ‘servants’ from their own people. China was certainly no exception to that principle and one of the first terms for tax was thus ‘gong’, tribute. In China’s early, ‘feudatory’ social system, tribute was demanded from lower political entities, and the mutual ‘political’ relations were already highly developed during the Zhou dynasty (1045–256 BCE). This system of ‘inner Chinese’ relations became a sort of matrix when China expanded and achieved contact with countries which were more or less independent, and thus the ‘tribute system’ evolved. The individual case studies in this volume focus on the latest manifestations of the tribute system in late Imperial China.

Prof Dr Ralph Kauz studied at universities in Germany, China and Iran, did his PhD at Bamberg University and Habilitation at the LMU Munich. Since 2010 he is Professor for Sinology at the University of Bonn.
Prof Dr Morris Rossabi, PhD at Columbia University, was born in Alexandria, Egypt. He teaches Chinese and Mongolian history at the City University of New York and Columbia University. 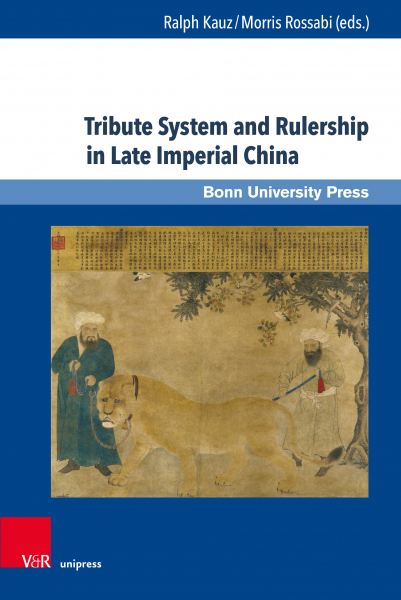 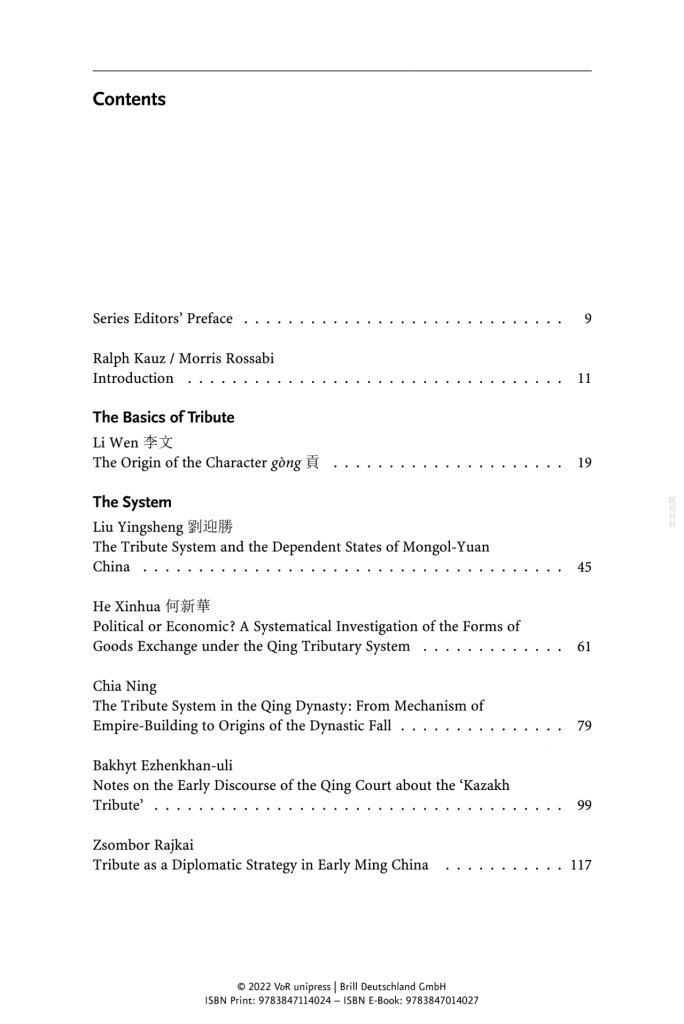 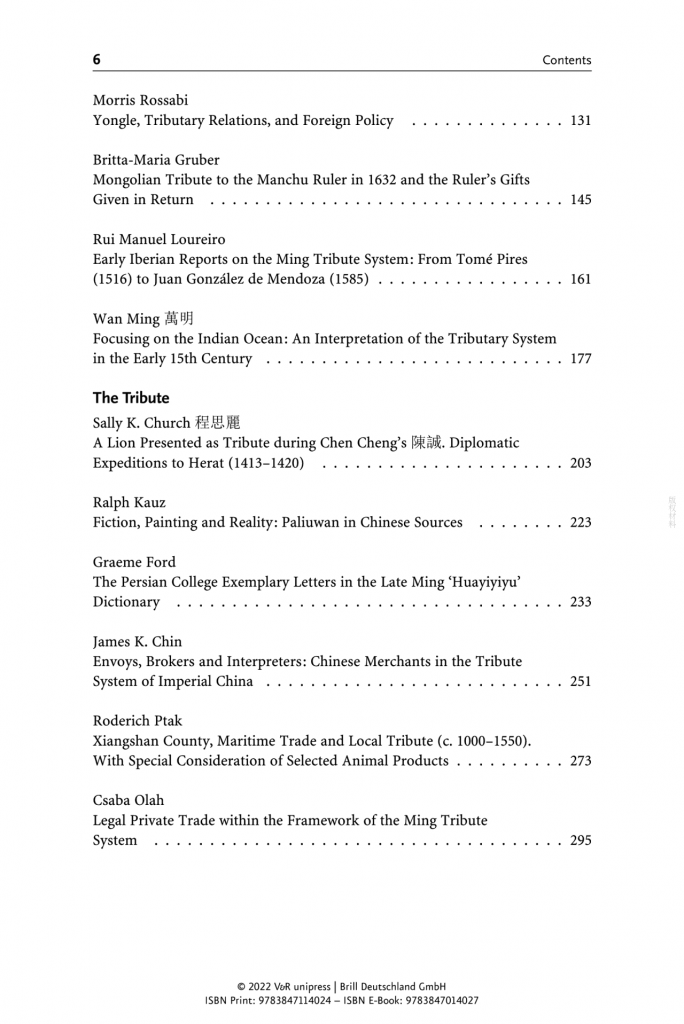 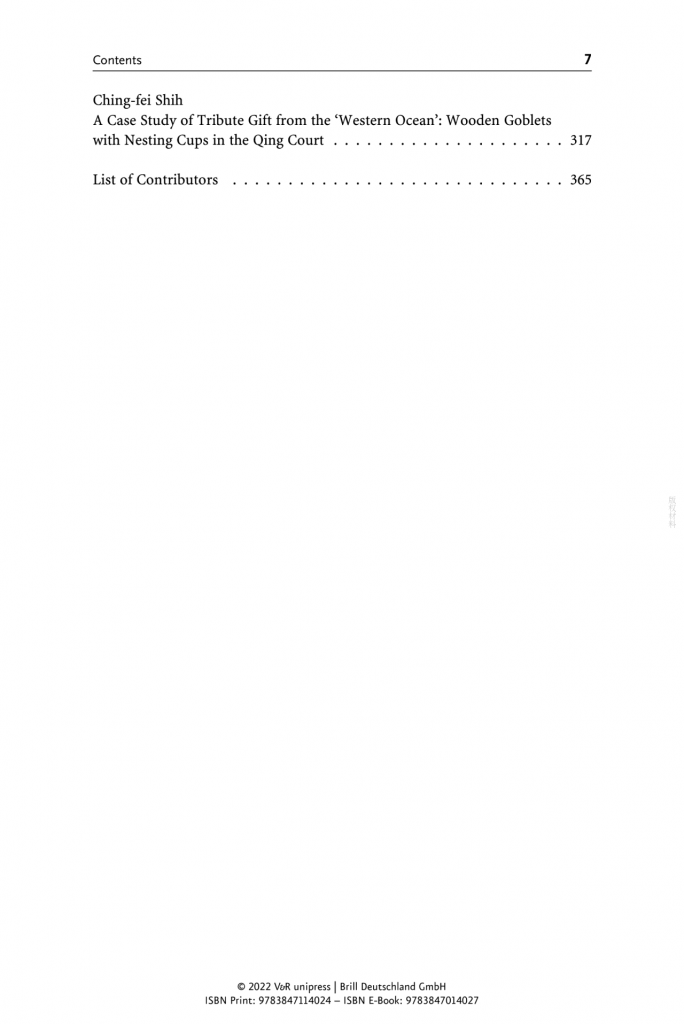