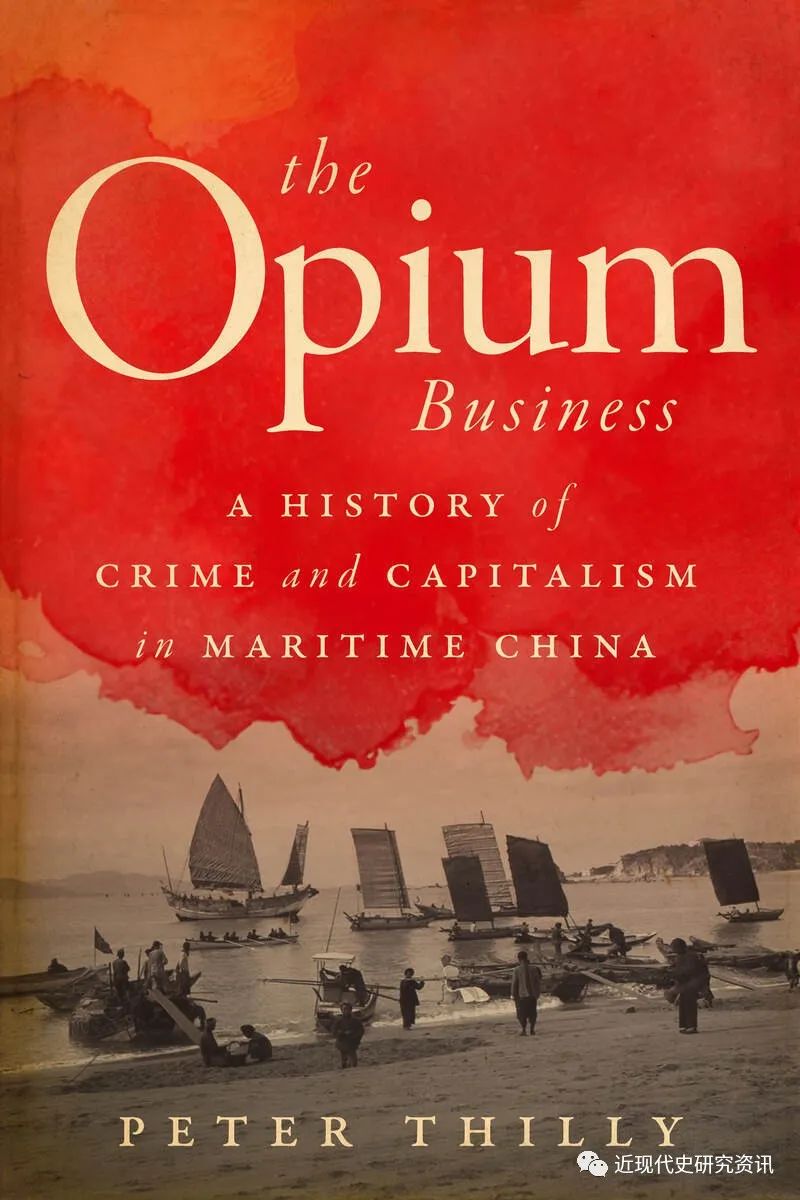 rom its rise in the 1830s, to its pinnacle in the 1930s, the opium trade was a guiding force in the Chinese political economy. Opium money was inextricably bound up in local, national, and imperial finances, and the people who piloted the trade were integral to the fabric of Chinese society. In this book, Peter Thilly narrates the dangerous lives and shrewd business operations of opium traffickers in southeast China, situating them within a global history of capitalism. By tracing the evolution of the opium trade from clandestine offshore agreements in the 1830s, to multi-million dollar “Prohibition Bureau” contracts in the 1930s, Thilly demonstrates how the modernizing Chinese state was infiltrated, manipulated, and profoundly transformed by opium profiteers.

Opium merchants carried the drug by sea, over mountains, and up rivers, with leading traders establishing monopolies over trade routes and territories, and assembling “opium armies” to protect their businesses. Over time, and as their ranks grew, these organizations became more bureaucratized and militarized, mimicking—and then eventually influencing, infiltrating, or supplanting—the state. Through the chaos of revolution, warlordism, and foreign invasion, opium traders diligently expanded their power through corruption, bribery, and direct collaboration with the state. Drug traders mattered—not only in the seedy ways in which they have been caricatured, but crucially as shadowy architects of statecraft and China’s evolution on the world stage.